“Being a part of this has helped me gain more insight on brand development as well as personal development. Dr. Eve goes the extra mile to ensure that we are getting exactly what we need to leverage our business and to be successful entrepreneurs while working on our everyday lives. I've already started seeing the growth in myself and how it has had a direct impact on my business. Thanks to Dr. Eve for pushing me to the next level and seeing the worth and value in my business.”

“Dr. Eve watered a seed that I had, and she can do that for you. Now, let's be real, she can't do the work for you but she will make sure you are set up for success and provide you with the resources to achieve your dreams. Not only does she provide structure and love for you, but she embodies this within herself.”

“Working with Dr. Eve has been absolutely amazing. I walk away from each meeting feeling so encouraged. I love being connected to people who get me, share selflessly, and are so supportive. It's the community for me! ” 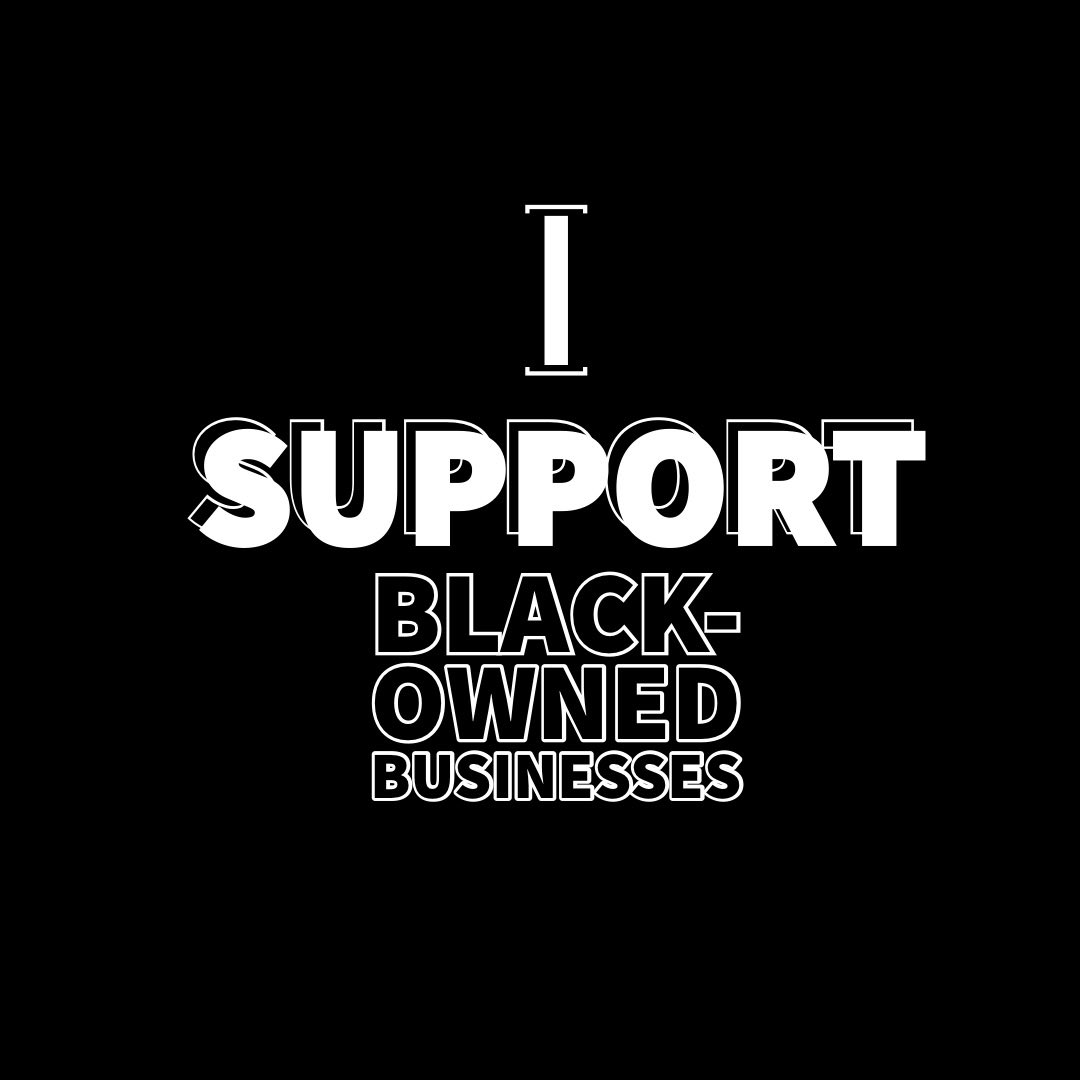 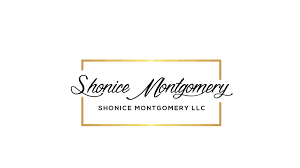 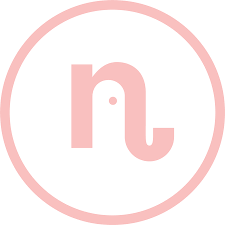 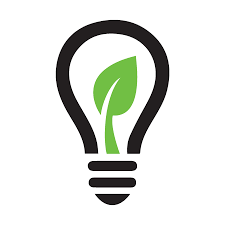 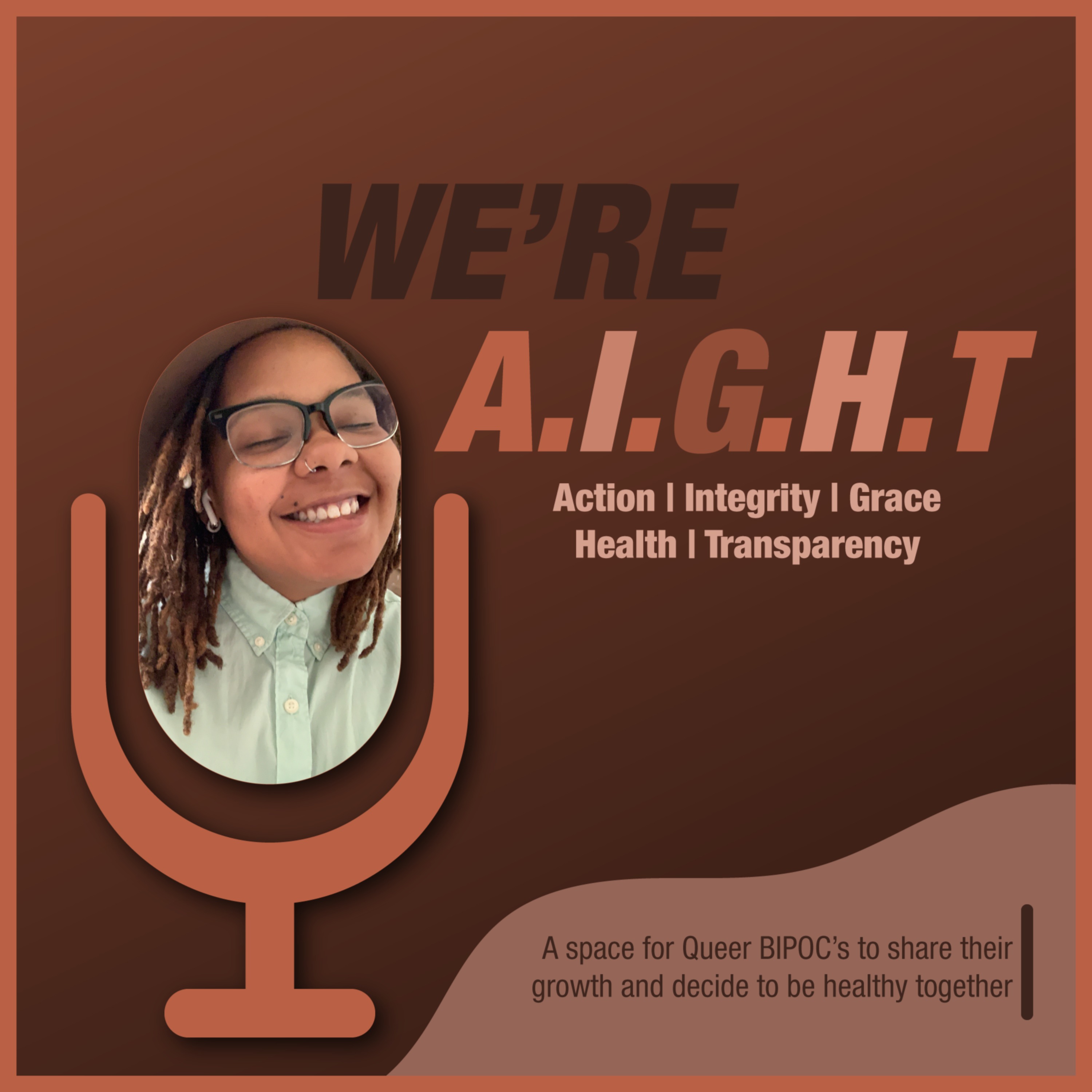 “Dr. Eve provided me with the foundation and encouragement I needed to move from the ideation to the execution phase. She has been a pleasure to work with, and I look forward to supporting her future efforts. ”

“Dr. Eve’s mentorship is valuable for any and everyone, but as an entrepreneur, she really has a way of ensuring you are prepared with anything you need to succeed. She goes above and beyond and is open and responsive to any question or concern you may have. Dr. Eve is such a caring and rare individual with whom any person would be blessed to build a relationship and learn from.”

“To be honest, I had reservations at first because all of this business stuff is so new to me. Knowing what I know now, I actually wish I would have joined sooner. I make the time. The knowledge and wisdom I'm getting here is priceless.”

Jen J., Consultant and Podcast Host
Dr. Evingerlean D. B. Hudson, affectionately known as Dr. Eve®, was raised in beautiful Charlotte, North Carolina by a single mother in a low-socioeconomic household. She went on to become a first-generation college graduate and even earned a Ph.D. at the age of 28. A higher education professional turned Founder and Chief Strategist of Evingerlean Worldwide®—an entity created to empower first-generation scholars and professionals across the globe. Of the many firsts she's created, a few worth noting are: The First-Gen Lounge™, The First-Gen Shop™, and First-Generation University™. She's touched tens of thousands of lives through her work serving audiences including Cornell University, The University of North Carolina at Chapel Hill, The Ohio State University, 1vyG, Social Knowbility, Women Empower X, Africa's Young Entrepreneurs, The United Negro College Fund, and National TRIO Programs. She hosts The First-Gen Lounge, an award-winning and #1 show in the world for first-generation scholars and professionals. Dr. Eve has been recognized as a BlkWomenHustle's Inaugural 20 Women to Watch Honoree, highlighted as a Future Millennial Millionaire by Creating Your Seat at The Table International Magazine, and featured in Rolling Out and Emoir Magazines.